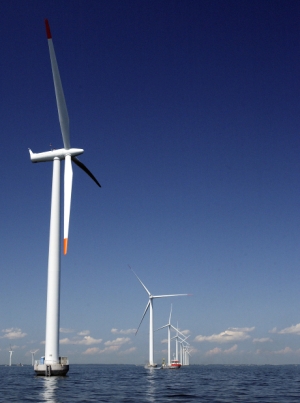 Every time we travel or turn on our computers, we add greenhouse gases to the atmosphere. This is because most of the energy we use comes from fuels like oil, coal, and gas. Other types of energy, like solar and wind power, do not contribute to climate change. But they are often more expensive.

Being "carbon neutral" means removing as much carbon dioxide from the atmosphere as we put in. How can we remove carbon dioxide from the atmosphere? One way is to buy "carbon offsets". This supports projects like a wind farm or solar park. It helps make clean energy more affordable. It reduces future greenhouse gas emissions to make up for our travel and electricity use today.

Start with the Carbon Calculator link below. Find out how much carbon dioxide is released by the things we do every day. Then explore the list of projects that provide Carbon Offsets for anyone who wants to be "carbon neutral".

Earths climate is warming and we humans are mostly to blame.  By releasing greenhouse gases into the air we have made Earths greenhouse effect stronger, causing warming. If we want to keep Earth a livable...more