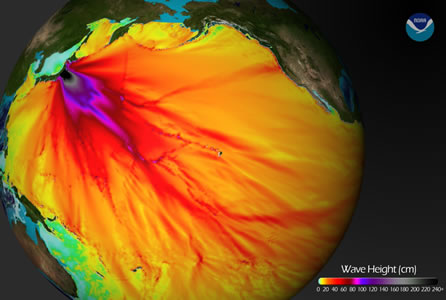 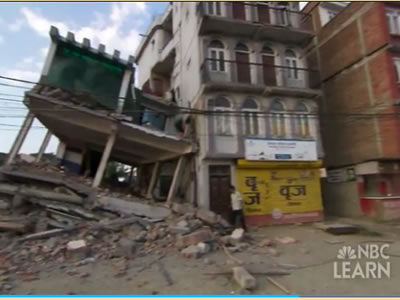 Did you know that the Earths magnetic field has reversed its orientation irregularly many times over Earths history?

Did you know that greenhouse gases are increasing rapidly in the Earth's atmosphere?

Do you know what this word or phrase means?
Umbra
xUmbra : The shadow cast by a celestial body