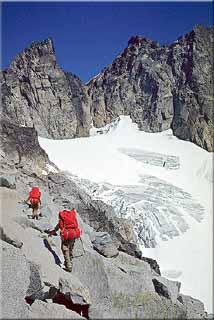 What is a geologist like? Well, they are all very different. Click on the links below to get to know some famous geologists.

Melting rocks doesnt sound like an easy job. It usually takes the scorching heat found in the Earths interior to make it happen. But now scientists have discovered that Earth's crust melts more easily...more

Geologists think that the waters of Lake Tanganyika, a long lake located in East Africa, has experienced a huge amount of warming in the last 100 years. Currently, the surface water of this lake is the...more