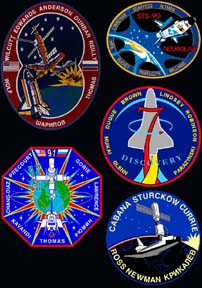 The Leonids meteor shower is expected to reach a peak intensity November 17/18th during this year and next year. The best show will be seen in Asia this year and in Europe and Asia next year, but any place...more