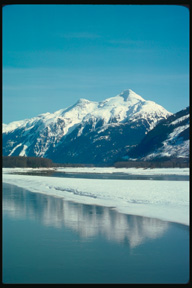 Note that, due to the different scales in Celsius and Fahrenheit, just as zero degrees C and zero degrees F are not equal, neither is "twice as cold."