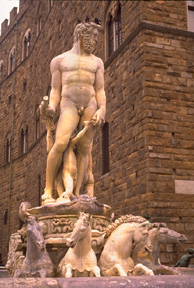 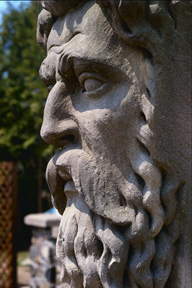 In Greek mythology, Cronus was the son of Uranus and Gaea.He lead his brothers and sisters, the Titans, in a revolt against their father and became the king of the gods. He married his sister, the Titan...more