Jabir Ibn Haiyan was an Arab chemist who lived in the late 700's. Although he died in 803, the date of his birth is uncertain. For his experimental investigation of common chemical processes, Ibn Haiyan is considered the father of modern chemistry. He helped turn chemistry into a respectable science, away from the legends of alchemy.

Ibn Haiyan was also a pioneer in the field of applied science. He developed techniques for the making of steel, dyeing of cloth, and prevention of rust, improving the quality of everyday life. In addition to his discovery of many acids, Ibn Haiyan built instruments which made distillation, crystallization, and evaporation easier. 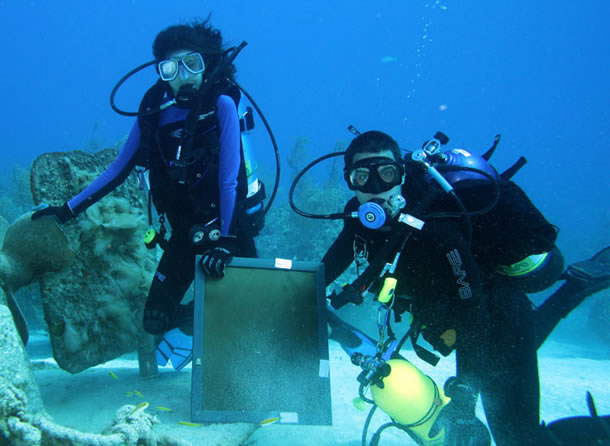