This is my 10th year with the Anchorage School District as a science teacher, currently working with K-12 teachers around the district rather than in a classroom. My most recent classroom time was as a 7th grade science teacher here in Anchorage. I have a MS in Science Education and lots of background and training in various areas of biology. Being active outside is a favorite pastime - I enjoy orienteering, hiking, bird-watching, and SCUBA diving. Traveling in the US and around the world to learn new things and meet different people is important to me. Drawing or photography always help me look more closely at everything.

This will be my second trip to Antarctica. I worked in Antarctica in 2000 for two and a half months starting at the end of February at Palmer Station on the Antarctic Peninsula as a science educator with a marine chemical ecology team. We spent the majority of our time there SCUBA diving to collect marine macroalgae (seaweed) and invertebrates. The primary goal of that science group was to understand how these plants and animals use chemicals within their bodies for defense, survival, and structural support; they also did some bio-prospecting for new chemical compounds that might have a positive effect on human health. Archived journals from that experience can be found at tea.armadaproject.org/tea_hubbardfrontpage.html.

This visit, I'm most excited about learning how to 'read' the rocks. My background is in biology, not geology. I can't wait to understand what the scientists are learning about the past environment from clues in the rock core. I'm also looking forward to being on the main continent of Antarctica, inside the Antarctic circle! 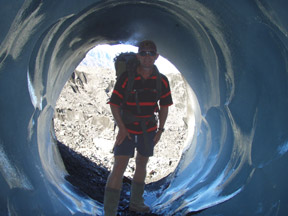 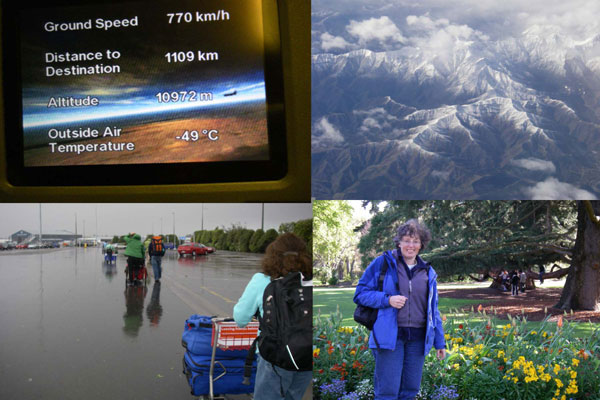