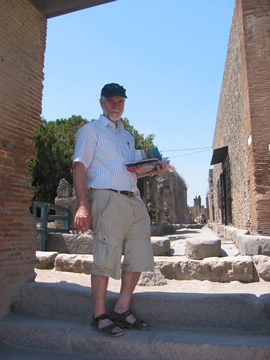 Jocelyn Bell Burnell is a British astronomer who was born in 1943. She discovered pulsars in 1967. Pulsars are stars that send out radio waves at even intervals of time, for example, one every second....more

In Africa, trees are being cut down. This means that forests are destroyed. Scientist Wangari Maathai works to stop the destruction of forests in Kenya and in other places in Africa. She doesnt stop the...more