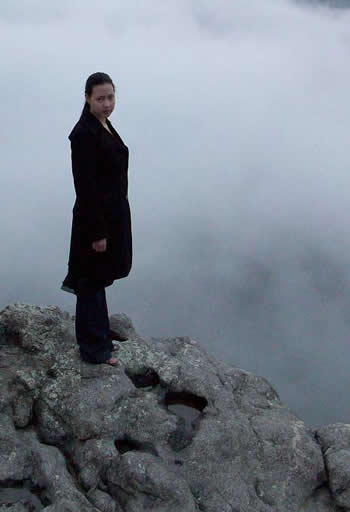 I became involved with the Windows to the Universe group as part of the VOCALS field campaign. My role in the VOCALS campaign in Chile is to document this and similar education outreach programs. I graduated from Boulder High School in 2007, and I have been involved with the National Center for Atmospheric Research in Boulder since 2006 in various fields. In particular, I have practiced quality control, to preserve validity in data that often has simple or complex biases.

As an Asian American, I have a great opportunity to follow my interests in a university. I am currently pursuing my Masters degree at the University of Colorado in Boulder.