After a scientist comes up with a reason why something might be happening, they have to test that reason with experiments. If their reason holds up during experiments, then the scientist usually shares his/her findings with other scientists. In modern science, this is done by talking about the findings during a presentation or by writing about the findings in a journal. A scientific journal is like a magazine, read by other scientists. See Science for an example of a scientific journal.

A discovery isn't really accepted in the science community until other scientists agree that the first scientist's work makes sense. Sometimes agreement on a science topic takes a long time--years, or even decades. Evolution, the Big Bang, and climate change are all theories that were first brought up long ago, and these are all still being researched and worked on by scientists today.

Now it's not just scientists that do science - students do too! When you do a science experiment in class, or in a science fair project, you are taking part in the scientific process too!

Has anyone ever told you that you shouldnt eat things that you find on the floor? Well, the rules are different for bacteria. Scientists have found tons of bacteria at the bottom of the ocean. And it...more 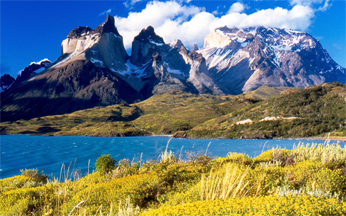