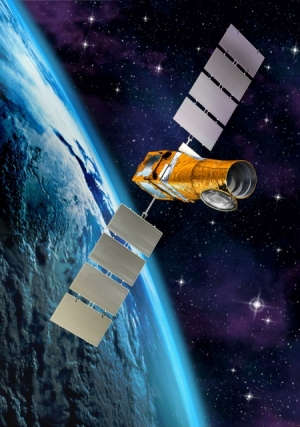 In December 2006, the European Space Agency launched a satellite that will study convection and rotation in pulsating stars. The mission will also look for planets that pass in front of, or transit, these distant stars. The lead scientists from France named the satellite CoRoT, which stands for Convection, Rotation, and planetary Transits.

CoRoT will make very accurate measurements of the amount of light coming from many stars over time. Some of these stars will have planets around them. Some of those planets will pass directly in front of the star and cause a brief drop in the amount of light CoRoT records. If these drops happen regularly from the same star, if the color of the light does not change, and if the shape of the drop is right -- it could be a planet.

Even planets as small as the Earth around other stars might be found with CoRoT. This is about 10 times smaller than the smallest planets that have been found from telescopes on the ground. If it finds a planet like the Earth, then we can begin looking for signs of liquid water, green plants, and maybe even intelligent life! 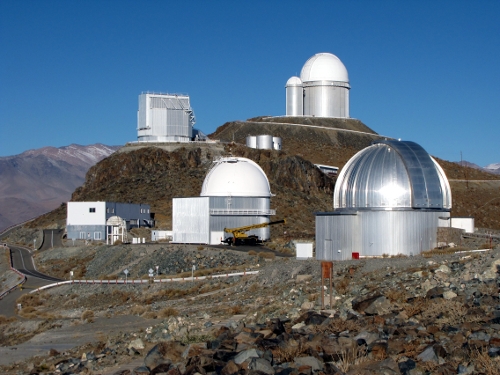