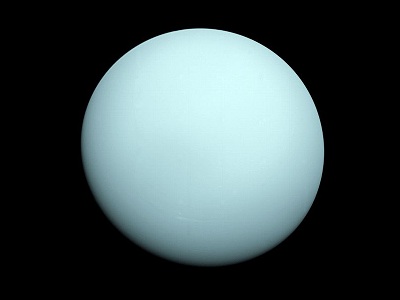 Did you know that the Sun produces a wide range of radiation, in the form of electromagnetic radiation as well as particle radiation?

Did you know that most of the matter in the universe is in the plasma state?

Do you know what this word or phrase means?
Plate tectonics
xPlate tectonics : The theory supported by a wide range of evidence that considers the Earth's crust and upper mantle to be composed of several large, thin, relatively rigid plates that move relative to one another.