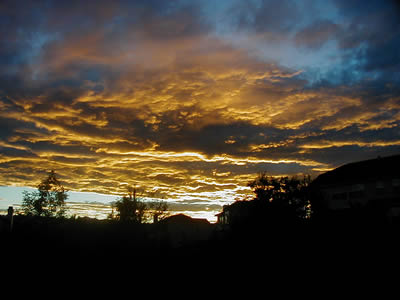 Many kilometers below the Earths surface, molten rock called magma flows into cracks or underground chambers. There, the magma sits, cooling very slowly over thousands to millions of years. As it cools,...more