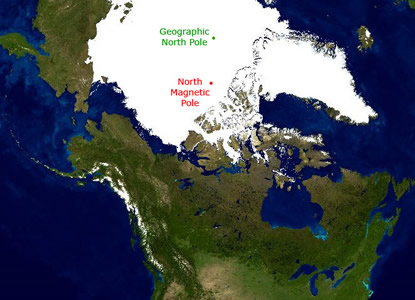 Did you know that the lights of the aurora come in different colors, depending on the energy of the particles that produce the aurora?

Do you know what this word or phrase means?
Turbidites
xTurbidites : Turbidites are sea-bottom deposits formed by massive slope failures where rivers have deposited large deltas.

Researchers have found a primitive Earth mantle reservoir on Baffin Island in the Canadian Arctic. Geologist Matthew Jackson and his colleagues from a multi-institution collaboration report the finding--the...Read more