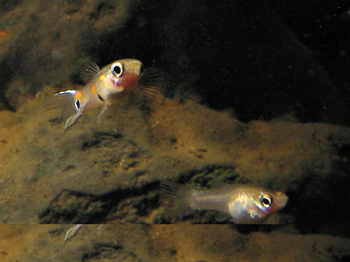 Biologists have long known that ecology, the interaction between organisms and their environment, plays a significant role in forming new species and in modifying living ones. The traditional view is that...more

This page describes extreme environments that are acidic or alkaline, are exposed to high levels of radiation, are under tremendous pressure, or are hostile to "normal" life in a number of other unusual...more 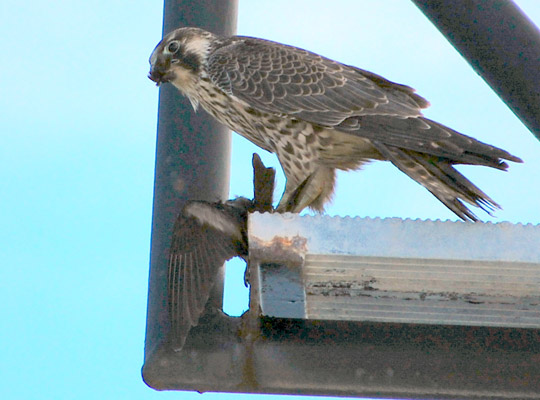