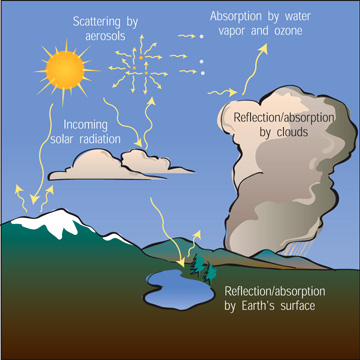 Arctic sea ice is covered with snow all winter. Bright white, the snow-covered ice has a high albedo so it absorbs very little of the solar energy that gets to it. And during the Arctic winter, very little...more

Changes in the cryosphere have a considerable impact on global climate. This is because the cryosphere is an important part of the Earth system and because it is so interconnected with other parts of the...more 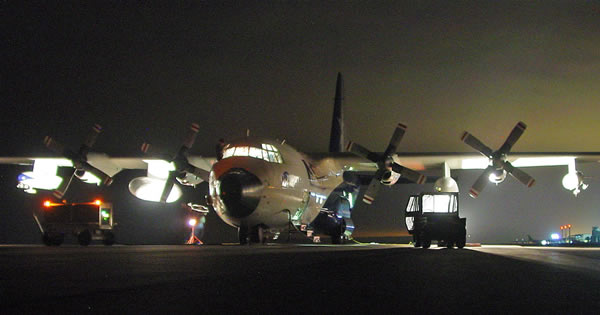 Flying into the night

Precipitation falling from stratocumulus clouds changes their structure and therefore affects how much sunlight they reflect. We call this form of light precipitation drizzle. So even though there is no...more