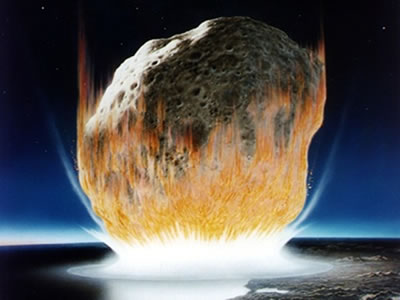 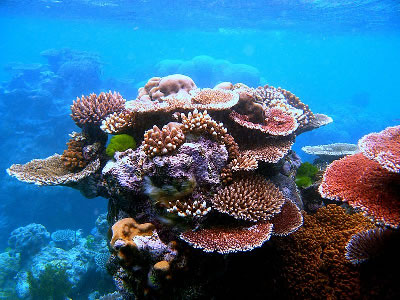 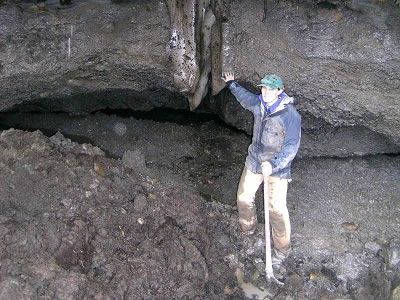 Do you know what this word or phrase means?
Lahar
xLahar : A mudflow or landslide composed of pyroclastic material and water that flows down from a volcano, typically along a river valley. Lahars can be huge, fast, and deadly.

Tiny variations in the isotopic composition of silver in meteorites and Earth rocks are helping scientists put together a timetable of how our planet was assembled, beginning 4.568 billion years ago. Results...Read more