Windows to the Universe Founding Partnerships for Education and Outreach

Founding Partnerships are very limited in number.  Organizations interested in becoming founding partners should contact Dr. Carla McAuliffe, Carla_McAuliffe@terc.edu, or by phone at 480-612-4572 to discuss the Founding Partnership opportunity and their interests in greater detail. 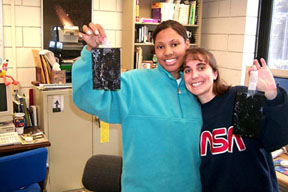 Please Support Windows to the Universe!

Donation, Sponsorship, Partnerships This image shows the lights on Earth as seen in darkness from a satellites orbiting our planet. Click on image for full size Image courtesy of NASA, DMSP, and NOAA NGDC....more 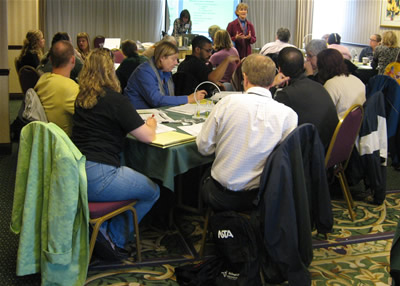 Regular Educator Memberships on Windows to the Universe

The Windows to the Universe team will be offering memberships for all educators by 1 September 2010 which will provide access to new website capabilities and services, as well as access to an ad-free version...more 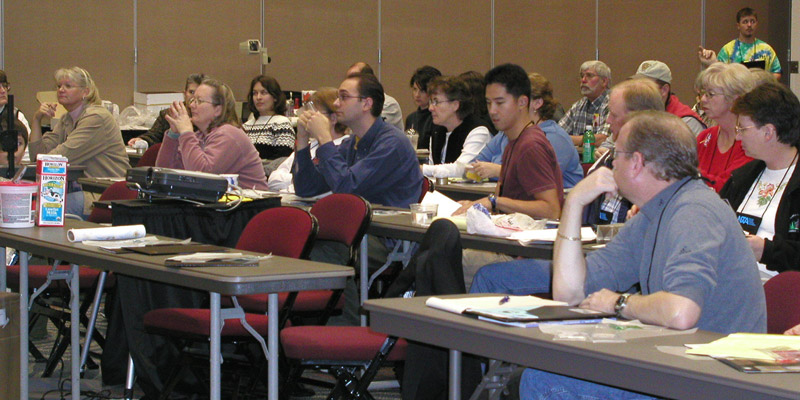 Windows to the Universe Partnership Opportunities for Education and Outreach

Are you looking for an effective and efficient education and outreach program to supplement your research activities? Are you struggling to reach a significant audience of students, teachers, and the public?...more