More from Windows to the Universe

With over 9000 web pages and over 60 main sections of content, we can't fit it all on one web page! This page provides links to other major sections of content on Windows to the Universe. We hope you enjoy exploring these resources! 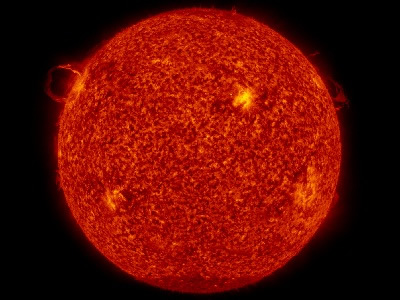 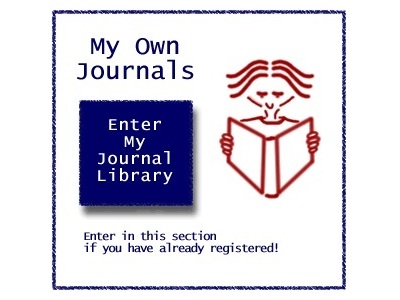 Explore More from Windows to the Universe

Space Weather is the term scientists use to describe the ever changing conditions in space. ...Read more

Welcome to our Headline Universe section! Although Windows to the Universe isn't a news website, ...Read more

Windows to the Universe is now highlighting breaking science news and cool multimedia from ...Read more

Here you will find links to all sorts of pictures, animations, videos, sounds, and interactive ...Read more

Postcards from the Field

Explore collections of Postcards from the Field, virtual postcards from scientists and educators ...Read more

Everyone needs some inspiration sometime! Here are some quotes that you may enjoy, or find useful in your work, play, or everyday life. ...Read more

Did you know that Earth's magnetic poles are not the same as Earth's geographic poles? Find out more with our North magnetic pole interactive!

Did you know that you can play games on Windows to the Universe? Have fun!

Do you know what this word or phrase means?
Plate tectonics
xPlate tectonics : The theory supported by a wide range of evidence that considers the Earth's crust and upper mantle to be composed of several large, thin, relatively rigid plates that move relative to one another.