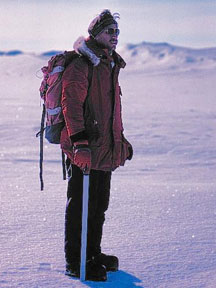 Postcards from the Field: Drilling through Antarctica's Pine Island Glacier to learn about Ice Sheets and Sea Level Change 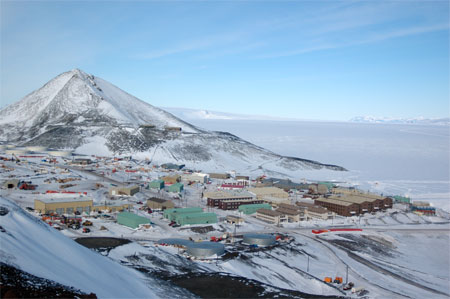 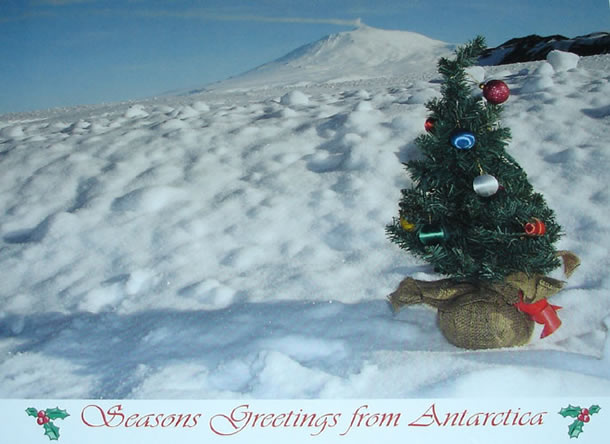 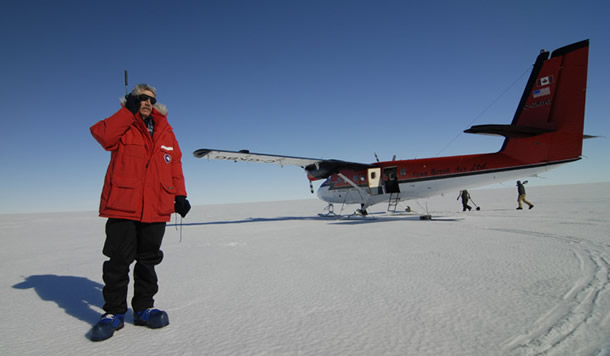