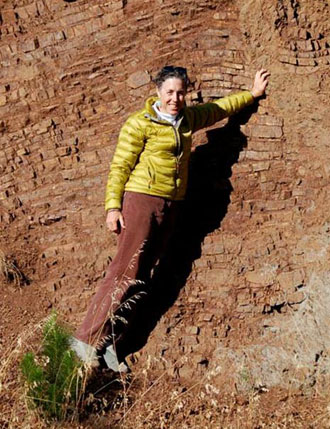 Sally E. Walker is a Professor of Paleontology at the University of Georgia in Athens, Georgia, USA.

Together, they are studying how extremes in climate and environmental conditions may affect the dissolution of animal skeletons and how rapidly these skeletons degrade to become part of the carbon cycle. Do animal skeletons dissolve faster in polar regions than in warmer, tropical climates? If true, their findings may explain some scientific mysteries surrounding the fossil record of the continent of Antarctica.

Take a look at Solving Polar Fossil Mysteries, Sally Walker's Postcards from the Field, to learn more about this Antarctic research project. 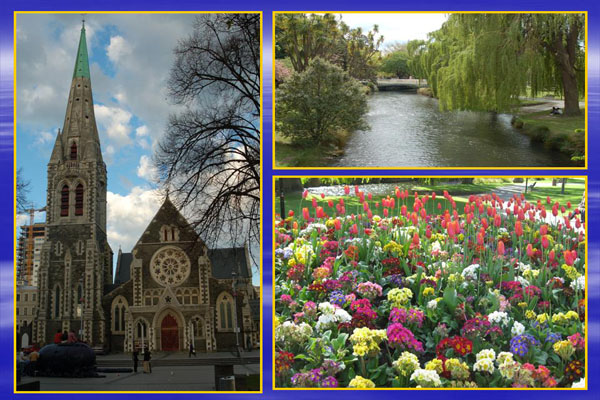 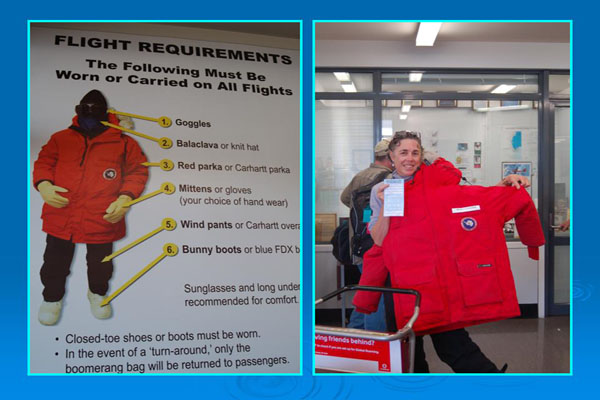 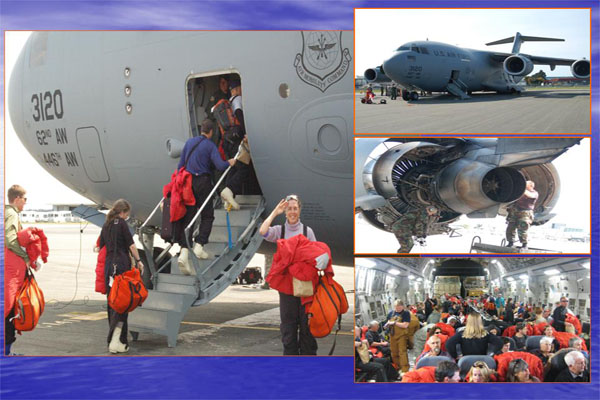 Finally the fax arrived that weather conditions in Antarctica had improved dramatically, and our flight was scheduled for noon on October 10. On that day, we hurried to the CDC, donned our Extreme Cold...more