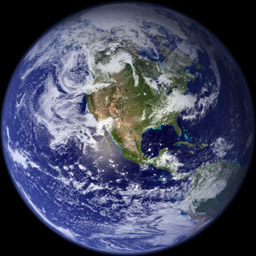 People around the world are celebrating. Why? Because Earth Day is April 22!

On Earth Day, people show their appreciation for our home planet in many ways. Some have Earth Day parties. Others attend environmental rallies. Still others organize recycling and clean up natural areas.

Earth Day helps people remember to make decisions and pass laws that are healthy for the Earth. For example, Earth Day has helped people understand how important recycling is for keeping the environment clean. Earth Day is also a time for learning about the impacts of climate change and how people can make a positive impact on the planet. 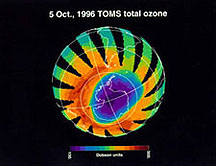 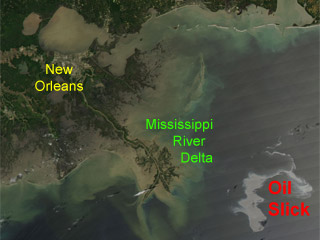