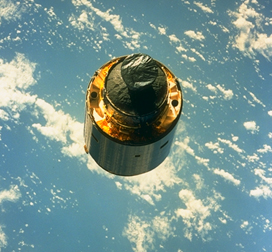 If you woke up this morning, only to find your pager not working, you're not alone! Last night, the Galaxy 4 satellite stopped relaying pager messages. Over 80% of the 40-45 million American pager users lost service.