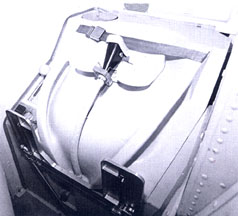 Almost everyone has a question or two about living in space. What do astronauts do in space? How do they do everyday things like eat, sleep and go to the bathroom?

It's important to note that astronauts do many of the same things we do here on Earth. They still use the same soap and shampoo, but sponge baths are more common than showers because it takes a lot of time and effort to take a shower. They exercise a lot to stay in shape and they also eat nutritious food.