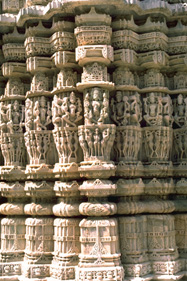 Hinduism is the oldest and the major Indian religion. Hinduism is based on some antique sacred writings and the assimilation of many different cultures and religious beliefs from other peoples. The oldest...more