While many civilizations developed associated myths with various combinations of stars in the sky, some also associated specific stars with their myths. The stories below provide a mix of stories about stars and star groups from various cultures around the world. 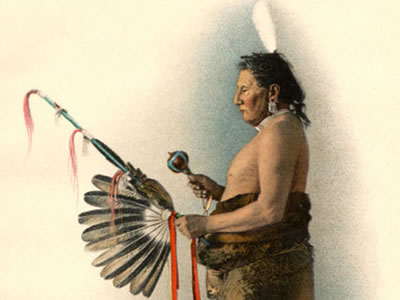 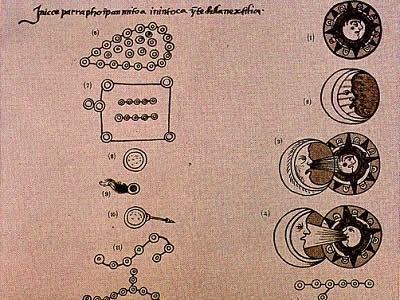 For the ancient Greeks, the Hyades were daughters of Pleione and Atlas, a giant who carried ...Read more

In Greek mythology, the Pleiades were seven sisters. Their names were Maia, Electra, Alcyone, ...Read more

The Flint Boys is the name that Navajo Indians give to the Pleiades. According to a Navajo ...Read more

According to the Pawnee Indians, the world was created by the god Tirawa who assigned to the ...Read more

According tho the Navajo mythology, the Milky Way was created by the misbehavior of the mischievous ...Read more

Mayans seem to have thought of the Milky Way as the mystic road along which souls walk into ...Read more

The Pleiades were known to the Aztecs as Tianquiztli which means the "marketplace." The Pleiades ...Read more

Did you know that Colonial Americans used large sheets of mica as glass for windows?

Do you know what this word or phrase means?
Tallus slope
xTallus slope : An accumulation of broken rock fragments at the base of crags or mountain cliffs