Hands-on activities, longer term projects, and tricky problems to tickle your brain - we've got them all here for you. 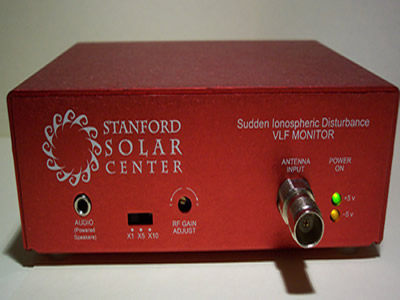 Hands-on Activities, Lesson Plans, Games and Quizzes for use in the Classroom or at Home These ...Read more

Projects - for Science Fairs & Beyond

Interested in doing a project related to space weather for a science fair? The Stanford SOLAR ...Read more

Problems - for Practice or Homework

This page is currently under development. It will soon have of a list of problems related to ...Read more

Did you know that our Solar System has a new dwarf planet? Astronomers have officially categorized Haumea as a dwarf planet.

Did you know that solar eclipses are caused when the Earth passes through the Moon's shadow?

Do you know what this word or phrase means?
Creep
xCreep : Slow, more or less continuous movement occurring on faults due to ongoing tectonic deformation.