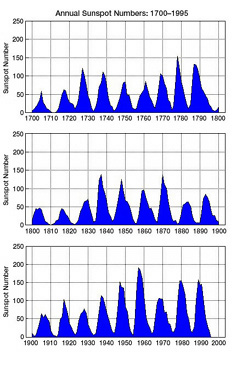 For more than 100 years, scientists have wondered if cycles on the Sun and changes of the energy received at Earth because of those cycles affect weather or global climate on Earth. It is now thought that...more 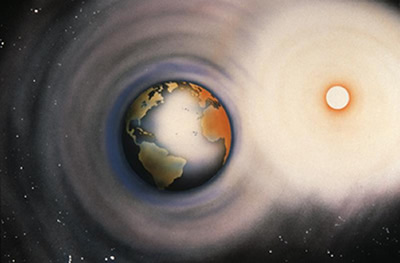 An international team of scientists, led by the National Center for Atmospheric Research (NCAR) in Boulder, Colorado, used more than a 100 years of weather observations and three powerful computer models...more

Scientists at the National Center for Atmospheric Research (NCAR) have found a connection between solar activity and climate changes on earth. Their research may lead to the ability to predict how the...more