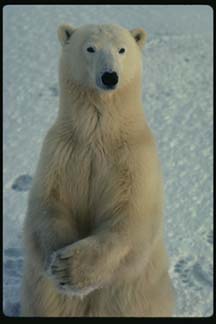 Movie: Many of the World's Amphibians are Dying

With over 2 million species classified into 30 phyla, Kingdom Animalia surpasses the other 4 kingdoms in terms of its species diversity. But when you think of an "animal", what image comes to mind? While mammals, birds, reptiles, amphibians, and fish are the most familiar to us, over half of all the animal species belong to a single phylum -- the arthropods! Arthropods include animals such as centipedes, crabs, insects, and spiders which all share in common hardened exoskeletons, jointed appendages, and fused body segments. And with over a million species of arthropods, this means that the bulk of animal diversity of Earth belongs to a group of organisms that give most folks the creeps!

So, what exactly is an "animal"? With so much diversity among different animal species, it's difficult to imagine what they all might have in common. First, animals are "multicellular" (composed of many cells). In most animals, these cells are organized into tissues that make up different organs and organ systems. Second, all animals are heterotrophs (= "other feeder"), meaning that they must obtain energy and nourishment by consuming other organisms. (Plants are referred to as autotrophs or "self feeders") because they produce their own food by the process of photosynthesis.) In addition, all animals require oxygen for their metabolism , can sense and respond to their environment, and have the capacity to reproduce sexually (though many reproduce asexually as well). During their development from a fertilized egg to adult, all animals pass through a series of embryonic stages as part of their normal life cycle. In many respects, the embryonic phases are quite similar across animal groups. 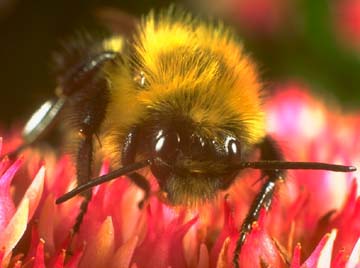 Between 2 and 3 million species are currently known on Earth and new species are being discovered every year. From tiny yeasts to starfish to blue whales, the diversity of life is pretty awesome! With...more

"The Pantanal has the greatest concentration of fauna in the Americas. People outside Brazil know only the Amazon. . . it's a shame because the Pantanal is a very important ecological place." -- Dr. Maria...more