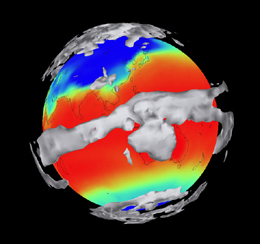 The Spring 2010 issue of The Earth Scientist focuses on the ocean, including articles on polar research, coral reefs, ocean acidification, and climate. Includes a gorgeous full color poster!