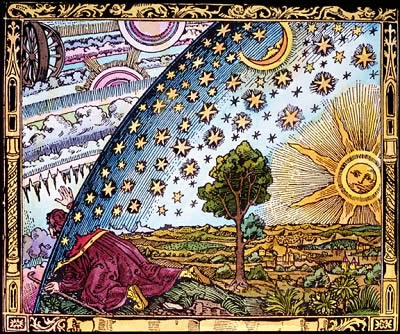 Did you know that the Earth's magnetic pole in the Northern hemisphere is not aligned with the Earth's geographic north pole?

Did you know that individuals dont evolve, but populations do?

Do you know what this word or phrase means?
Lahar
xLahar : A mudflow or landslide composed of pyroclastic material and water that flows down from a volcano, typically along a river valley. Lahars can be huge, fast, and deadly.