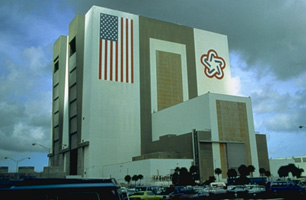 An 18-story tall Titan rocket exploded today after take-off from Cape Canaveral in Florida. The rocket costed $350 million and the satellite costed $1 billion.