What is the biggest star discovered? And how big is that star? 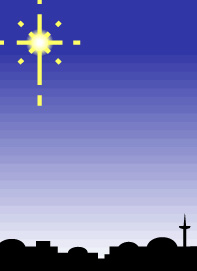 The largest star is a star in the constellation Auriga. Its name is Epsilon Aurigae. It is thought to be a huge star that is 2,700 times the size of the Sun!

Also in the top-ten list of large stars is Betelgeuse. Betelgeuse is located in the constellation Orion which appears in the winter time in the northern hemisphere.

If you got to name a star, what would you name it?